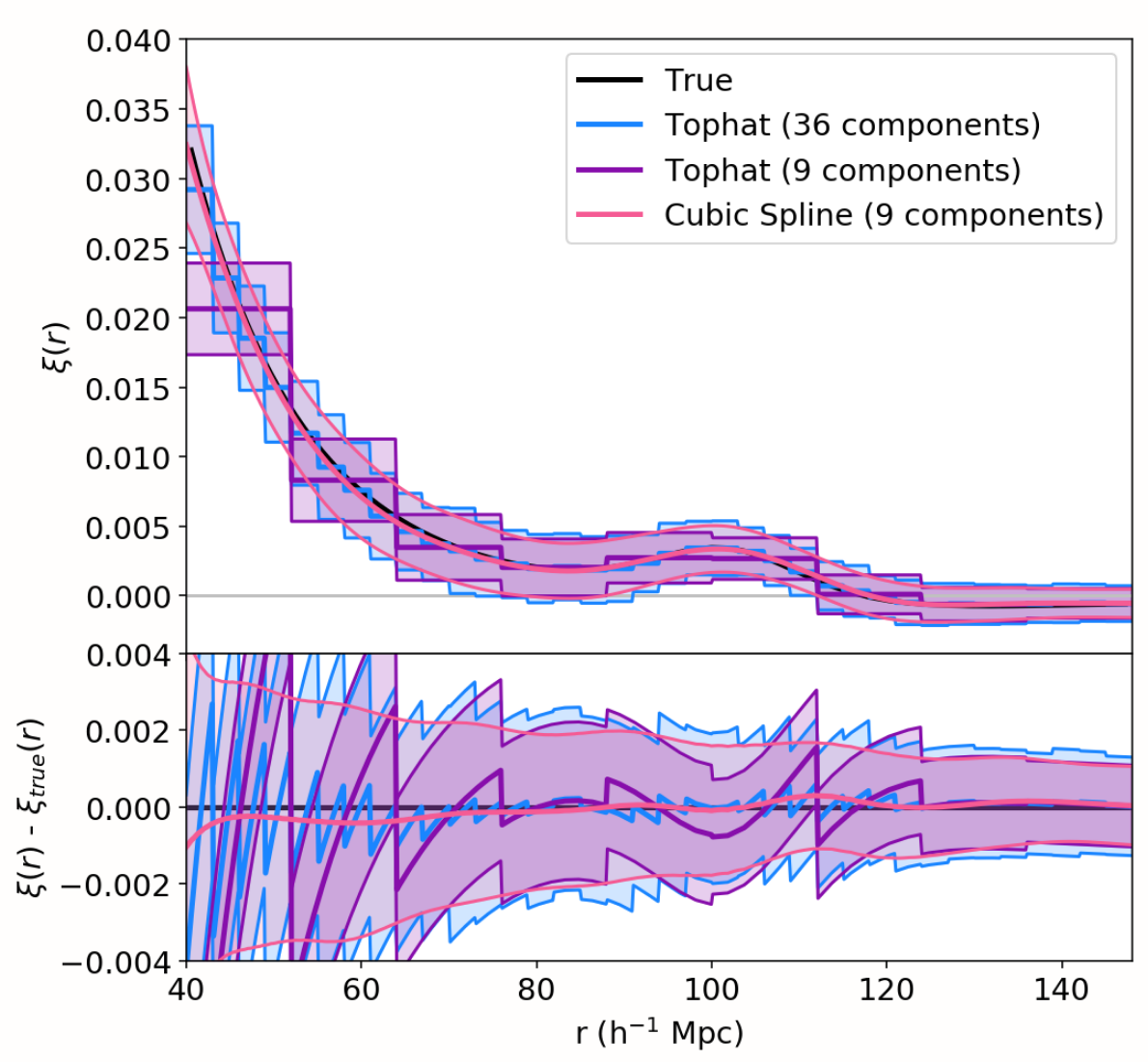 David W. Hogg started out this week’s group meeting by sharing a project that he has been working on with Anna-Christina Eilers (MIT) to understand the systematic effects in stellar abundance measurements made by the APOGEE survey. They start with the (not totally justifiable) assumption that, while abundance will be a function of birth location, it should not be a function of evolutionary state. While this is observed for some elements (iron, for example) there are clear trends of calcium abundance with surface gravity in the APOGEE sample. This could the result of systematics or the fact that the observed abundance patterns for evolved stars will not be the same as their birth abundances. David W. and Anna-Christina are interested in deriving a non-parametric method for determining birth abundances from the current observed abundances and an estimate of the Galactocentric positions.

Next, Christina Hedges (NASA Ames) and Adrian Price-Whelan shared an interesting TESS discovery: a pair of nearby, young transiting planetary systems whose hosts were previously shown to be in a widely-separated co-moving pair. One of these targets hosts three transiting planets and is already already interesting in its own right, but the fact that it is in a co-moving pair with another transiting planet host makes this a potentially very important benchmark system. Christina and Adrian also have some preliminary evidence that these two stars might be members of a larger (previously unidentified) association. We discussed the fact that, especially if their masses are accessible by radial velocity, these planets could be very useful for comparative studies of planet formation and evolution.

Rodrigo Luger shared some work that he has been doing (also in collaboration with Christina Hedges) to measure stellar differential rotation and star spot evolution timescales using precise photometric time series. Using an extension of his starry method, Rodrigo has developed a computationally tractable method for inferring the statistics of the time-variable surface map of a star based on its rotational phase curve in integrated light. This measurement is extremely degenerate, partly because of physics (spot evolution and differential rotation can produce very similar light curves) and partly because of math (there are some parts of the system, called the null space, that just can’t ever be measured). But, Rodrigo has some very impressive results that demonstrate that he can recover robust inferences for the differential rotation shear and spot evolution lifetimes using a non-parametric model.

Kate Storey-Fisher shared some figures from a paper that she is working on where she has developed a novel estimator for the correlation function of galaxies. Traditionally these measurements are made by binning the measurements on different angular scales, but Kate has developed a class of methods that don’t require binning. Instead the correlation function is described by a set of smooth basis functions and the estimation procedure involves measuring the weights of these functions based on the data. Kate has demonstrated (using simulations) that this method produces lower variance and less biased estimates of the correlation function than the standard method, even when the model is much less flexible. One of these figures is shown at the top of this post and there was some discussion about color choices (what do you think?) and how to best visually compare the different methods in a figure like this. In particular, the suggestion was made that perhaps this figure would be clearer as two panels rather than one.

Finally, I complained about coding in C++ and how hard I find some things that I would easily do in Python (like iterate over a tuple of arguments for an arbitrary function, don’t ask). The only useful thing that I shared was a link that I had discovered (only like 5 years late) when making my slide: carbon.now.sh a tool that makes cute screenshots of code like this.